A typical NYC weekend for this adventurer looks a little bit like this: sleep in late to pay down the sleep debt accumulated over the past week. Stop by the neighborhood coffee shop while pondering where to have brunch and what to do for the day. Sit down for some light reading or outdoor destination research over brunch. Jump in the rig and seek out said desination, thereby rejuvenating my spirit and preparing me for another week in the concrete jungle. So the weekly cycle goes during the cold consulting months.

This weekend's destination was Hook Mountain, near Nyack, NY. It's a hike I had discovered late in my former full-time residence in the city, but had mostly forgotten about until now. It's one of the nicest, most accessible hikes I've found close to the city, for people who have access to a car, and it offers the choice of quick elevation gain to the summit or a longer loop, both with great views of the Hudson River and Rockland Lake, apparently a major former source of ice for New York City.

There seem to be a ton of interesting restaurants in the area, so this time I settled in after the hike to a hearty dinner accompanied by craft beer (I was delighted to see a travel-friend's brew on tap) across the river in Sleepy Hollow, NY, almost ready for another busy week. 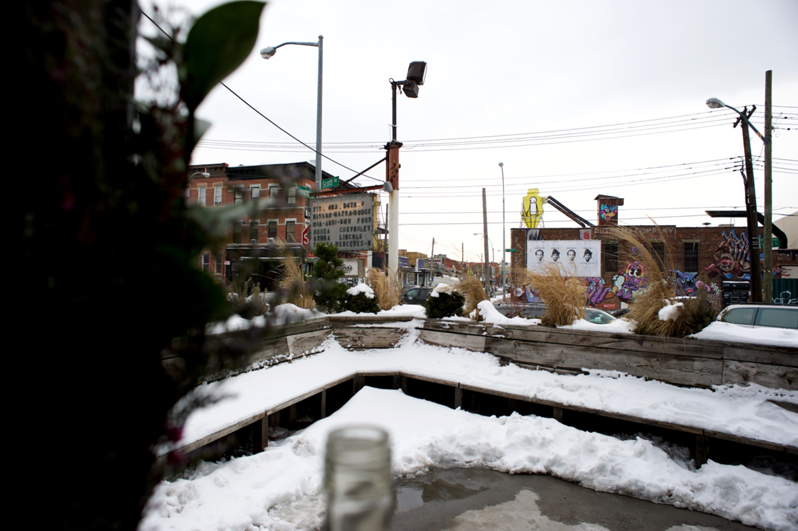 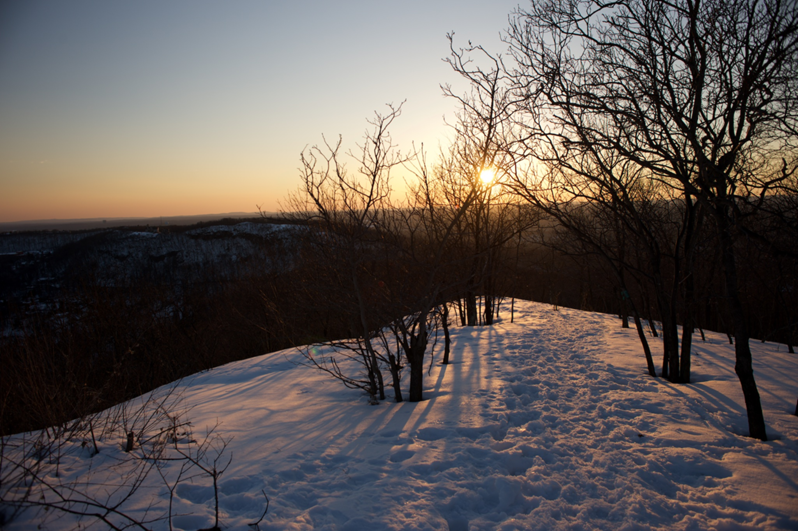